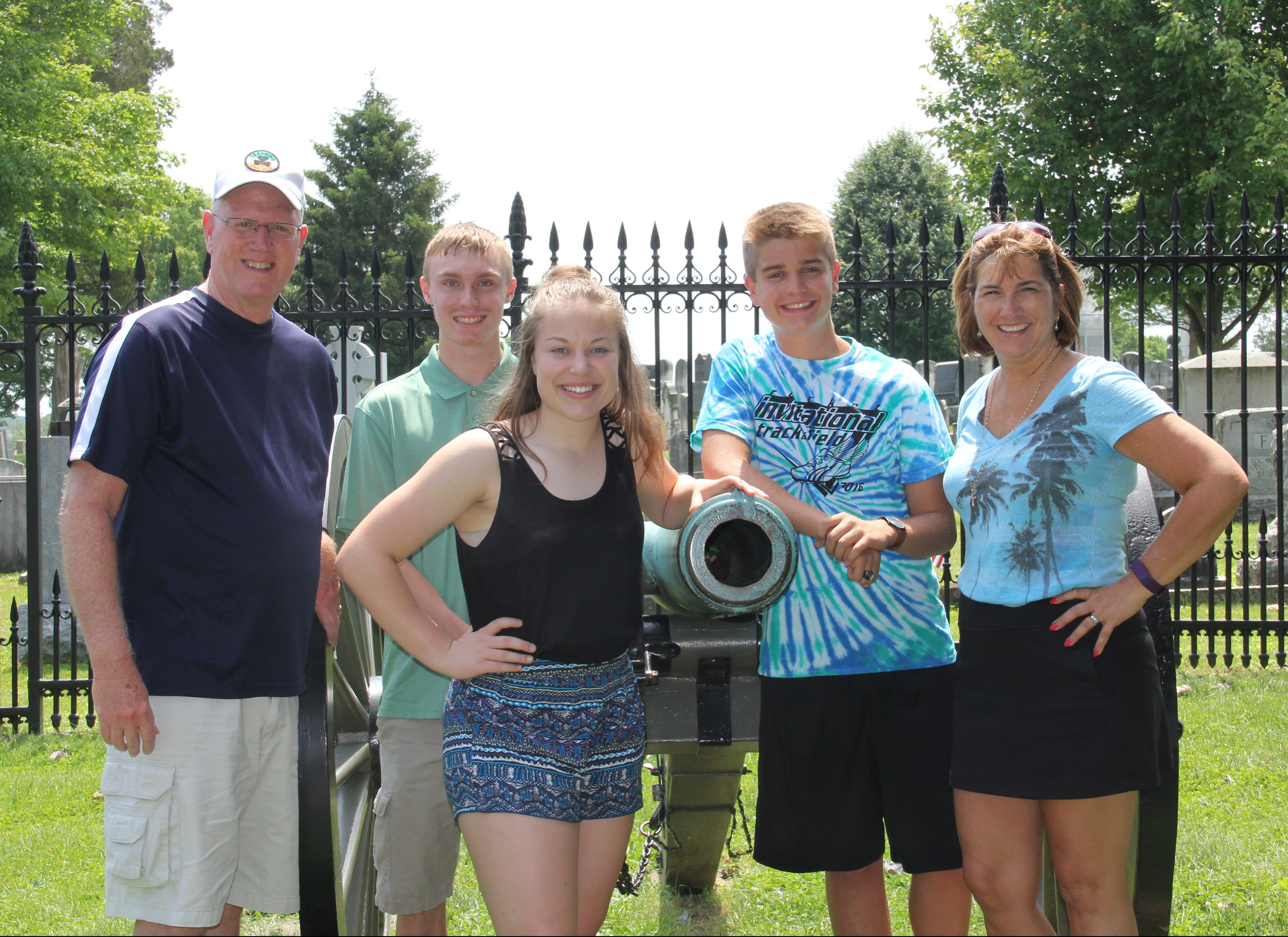 Three local students were among the 64 Illinois high schoolers attending the 2016 Youth Tour to Washington for a week of education and fun in the nation’s capital. Illinois electric cooperatives sent 64 students on the trip, June 10-17, with nearly 1,700 students from 43 states in Washington for the annual event.

RECC sponsored Hannah Gudgel from Pawnee and Lucas Motley from Palmyra on the Youth Tour trip, and Riley Jennings from Litchfield was a self-sponsored “Willie Wiredhand” attendee. RECC’s Executive Assistant Sandy Lex was a chaperone for the trip, along with her husband, John. 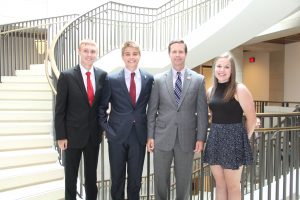 The Youth Tour, sponsored by the electric and telephone cooperatives of Illinois, is an introduction to our democratic form of government and cooperatives for rural youth. Over 51,000 high school students from across the country have taken part in the Youth Tour since its start in the 1950s.

The Illinois group also visited the Saudi Arabian Embassy, and met with Senator Dick Durbin and Representatives Rodney Davis and Darin LaHood during the busy week. 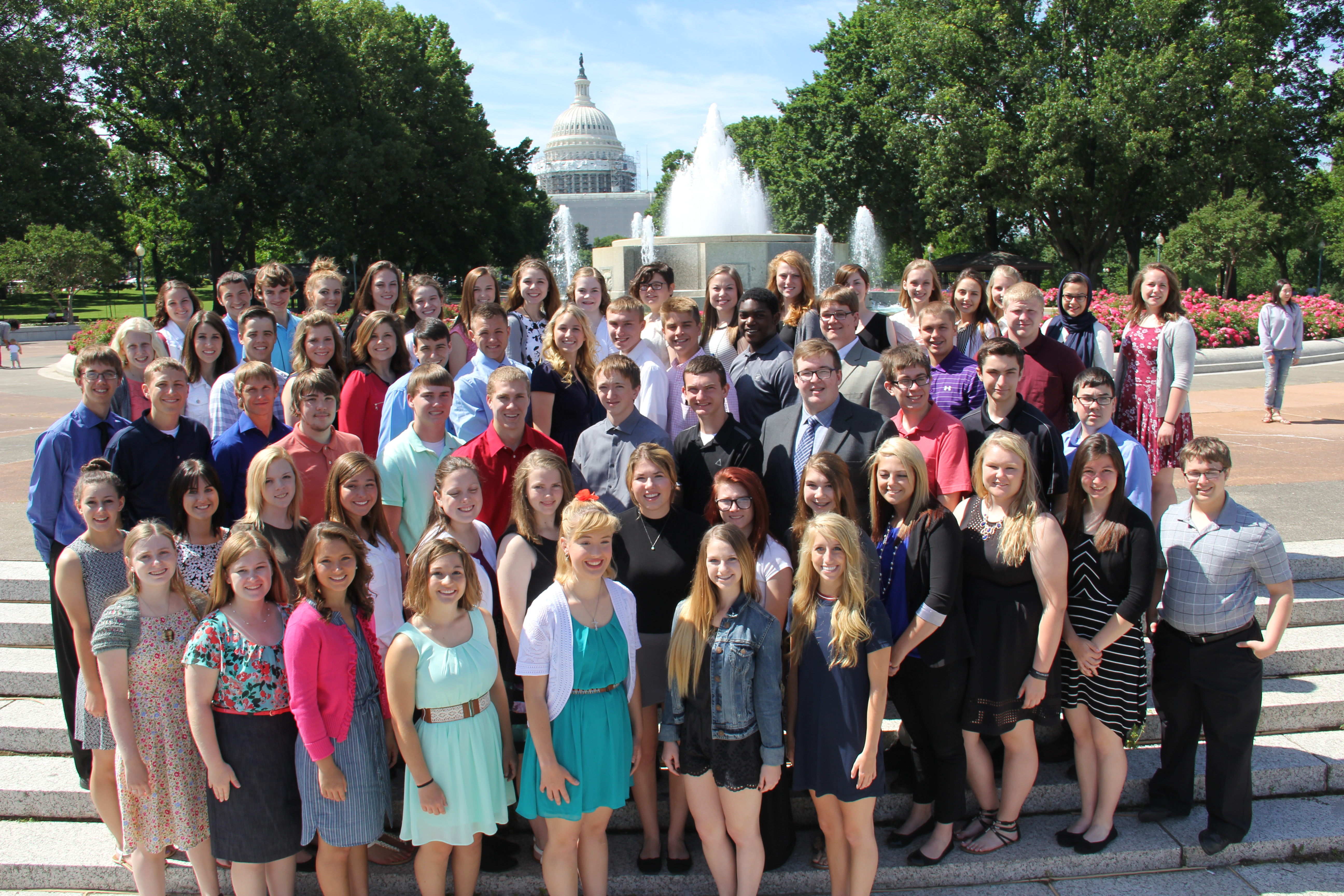