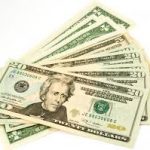 The allocation of 2016 margins to members doing business with Rural Electric Convenience Cooperative have been calculated and assigned.  The total of $233,073 of 2016 margins were allocated as capital credits.  We have calculated each member’s share of the total margins based on members use of electricity in 2016.  That amount has been credited to your capital credit account. The... Read More 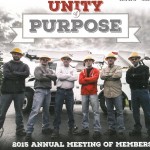 Three directors were re-elected to the RECC Board at the co-op’s Annual Meeting on June 11, with one being a contested election between incumbent Cassie Eigenmann of Modesto and challenger John Earley of Girard in District 9. After a short speech from each candidate, ballots were cast and Cassie Eigenmann won re-election to the Board. In District 7, Andy Goleman... Read More