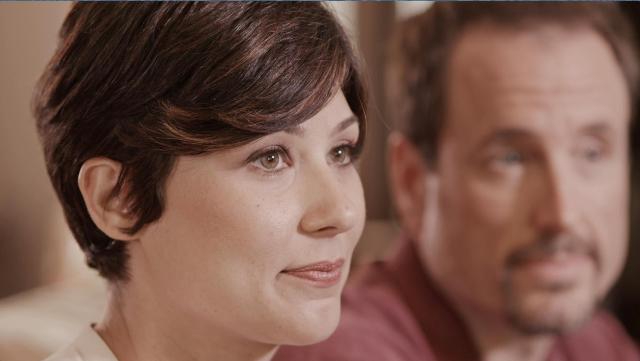 One Million Comments Sent to EPA

More than 1 million comments from electric cooperative advocates were sent to the Environmental Protection Agency outlining concerns about proposed carbon dioxide limits for existing and new power plants by the agency’s Dec. 1 deadline.

“At the heart of this, we oppose the EPA’s regulations because they will raise electric rates, threaten reliability and are illegal under the Clean Air Act,” said Jo Ann Emerson, CEO of the National Rural Electric Cooperative Association (NRECA).

“This is why NRECA joins with co-op advocates all across the country who submitted more than 1.1 million grassroots comments asking for the withdrawal of the proposals on new and existing power plants.”

In comments to EPA, NRECA said its analysis shows that electric co-op members can expect to see rates increase by more tan 10 percent on average in 2020 and by more than 17 percent in 2025.

The proposed rule is expected to be finalized by June 2015, with emission reduction deadlines beginning in 2020.

“Reducing reliability and increasing costs has this proposal unfairly affecting co-op members the hardest,” she said, adding that 93 percent of the country’s “persistent poverty counties” are served by electric co-ops.

As not-for-profit utilities, co-ops that opt to close existing coal plants in favor of building new natural gas-based generation or renewables to meet the EPA rule will pass those expenses on to members, she said.

“We urge EPA to withdraw this proposal and work with electric cooperatives and others in the industry to create a policy promoting an ‘all of the above approach’ which is environmentally and economically responsible within the appropriate and lawful regulatory scheme.”

In Texas, one generation supply cooperative’s CEO said the rule as proposed will force five power plants owned by co-ops to close. The billions of dollars spent on new transmission in the state will not overcome the reliability risks from the lost generation, he said.

A new video represents the voices and experiences of average Americans who are facing the possibility of increased costs for their electricity due to proposed EPA regulations. Consumers are concerned with the supply and price of electric power, if our plentiful and reliable supply of coal can’t be used to generate electricity.