The annual meeting of the membership is a tradition and a required part of the cooperative business. While the election of members to the board of directors, financial reoprts and updates on the activities of the co-op are important staples of these meetings, they also provide an opportunity for getting to know the RECC board and employees, learn about new technologies and developments in the electric business, and sometimes just enjoy some time with friends and neighbors!

One attraction at RECC Annual Meetings from the 1950s to the 1970s was the “Miss Rural Electric Convenience Cooperative” Pageant, for girls between the ages of 16-21. Complete with bathing suit and formal gown reviews, the contest culminated in the crowning of a new queen each year, who went on to compete in a statewide contest as well.

We’re still searching our old photo and newletter files to organize the history of this program. We’ll be adding group photos from each year, for a look back at a unique part of our history. 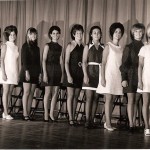 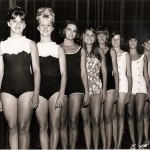 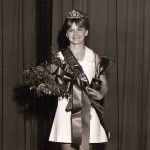 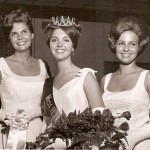 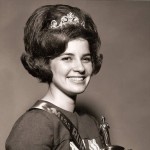 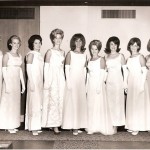 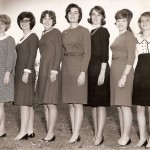 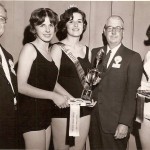 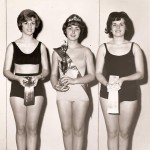 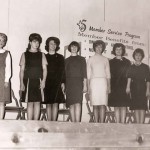 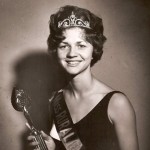 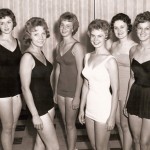 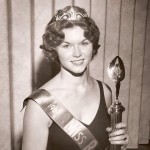 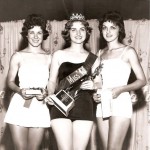 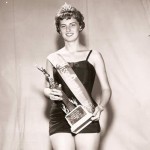 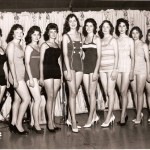 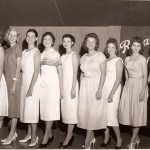 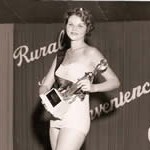 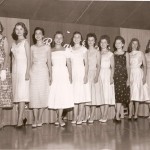 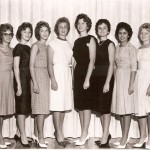 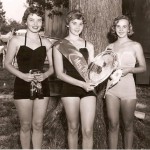 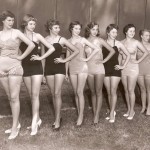 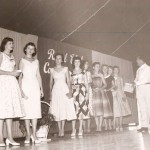 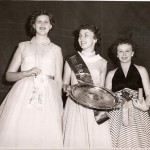